A young man called me and asked if I could play the pipes on a certain date at a downtown bank. I told him I could.

I asked what occasion the request was for and he answered he wanted me to play while he asked a woman for a date. At first, I was shocked and not sure what to say.

He explained further that he was a long time customer at the bank and was told by one of the employees that a fellow employee thought he was cute.

So he asked me what would be a good song for this day. I suggested the song “Skye Boat”, the theme from the show Outlander.

The day came. We met in the parking lot and I stood under a large tree. Before he entered the bank, he told me he would ask her to step out of the bank, and when they did, I was to start playing.

I could only think, “What if she would not leave the bank?” Well, she did come out. I played. She cried (tears of joy).

Yes, she accepted his request for the date.

I was hired to play a wedding at the Battery Park, in Charleston SC. The grooms 14 year old son was the only person, other than the bride-to-be, that knew I would be playing at the wedding.

Well, the young man played drums in the school band and asked her if she could arrange for him to play with me. Well, she asked and I agreed. The only problem is that they lived 200 plus miles away in Charlotte North Carolina.

In order to make this work, I recorded the songs and sent them to him via email. I told him to just play along with what I recorded and he would do fine.

The big day arrived and I parked away from the ceremony and met up with my new drummer. When the bride arrived, she exited the van and we marched her up to the Gazebo. The shock on her husband face hearing the pipes was good. However, the second look of shock, seeing his son playing along with me, well….the look on dad’s face was priceless. 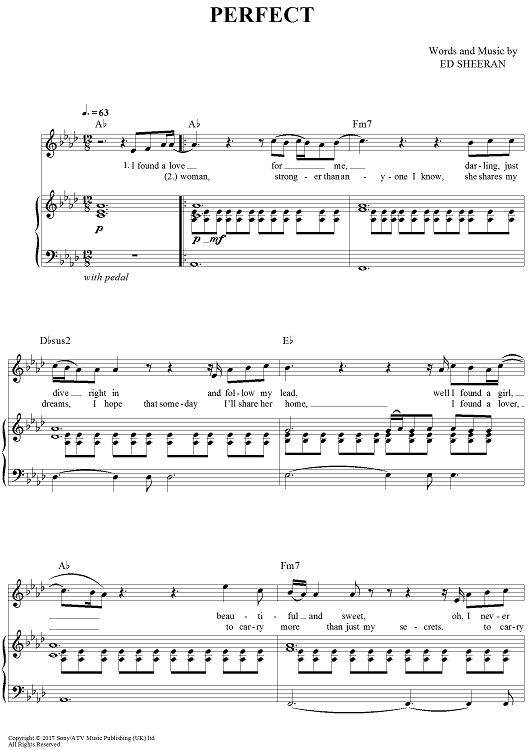